Before 2015, Texas resident Amber Cervantes did not know about Huntington’s disease (HD), fatal genetic disorder that causes the progressive breakdown of nerve cells in the brain. It deteriorates a person’s physical and mental abilities during their prime working years and has no cure.

Amber and her husband were new parents to their newborn son when they were informed that her father-in-law tested positive for HD. This meant her husband was at risk. Every child of a parent with HD has a 50/50 chance of inheriting the faulty gene.

Amber's father-in-law was a driver for a delivery company and was pulled over as he displayed HD symptoms overtime.  There have been documented cases of people with HD having difficult interactions with law enforcement because their symptoms are misidentified, misunderstood, or mishandled. To read more, click here

At the time, Amber’s husband was in the air force and wanted to get tested once he retired. The decision to get genetically tested is difficult to make. Each year, 5-10% are tested. It is never the right or wrong decision to be tested. There are people that see no benefit in knowing that they will develop the disease while others want to know in order to make informed choices about their future. It can take up to several weeks to receive your results from the genetic testing center.

According to Amber, he would have mild cognitive regression and would disconnect himself from others. At first, Amber thought it was Post Traumatic Stress Disorder (PTSD),  in which someone has difficulty recovering after experiencing or witnessing a terrifying event, because of his time in the Air Force. she was attributing this change to that.  Amber took initiative to take it upon herself to learn more about HD.

Amber’s husband tested positive in 2018 and his positive diagnosis created barriers for him in his duties. However, he was able to finish his time in the military and recently retired, serving 20 years in the Air Force and receiving his benefits. 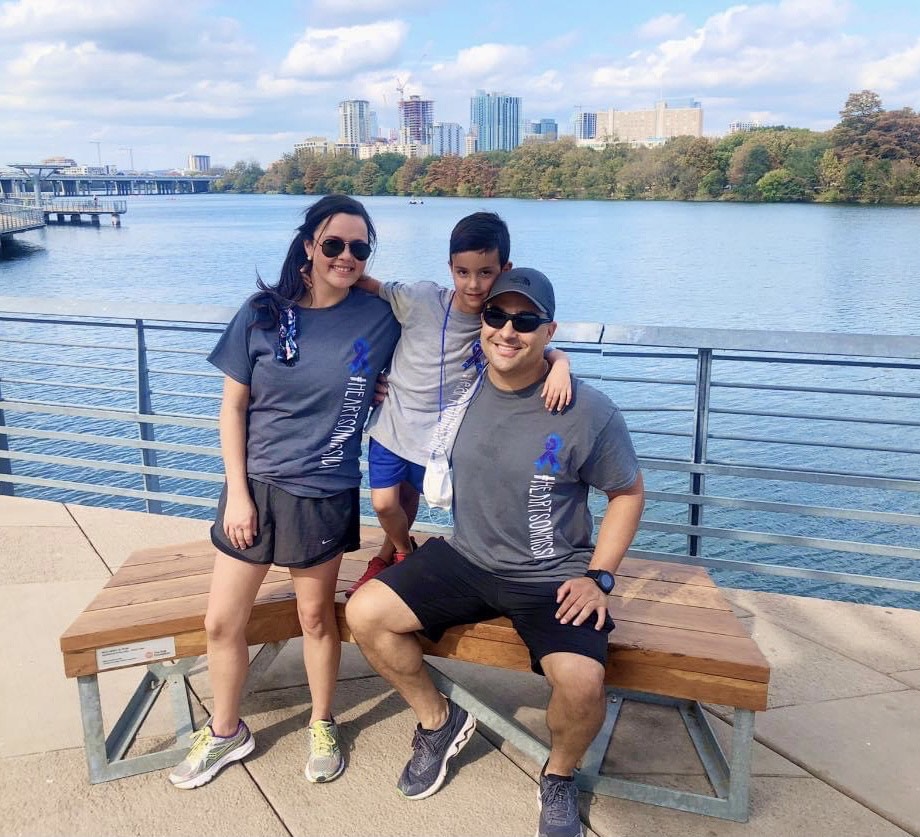 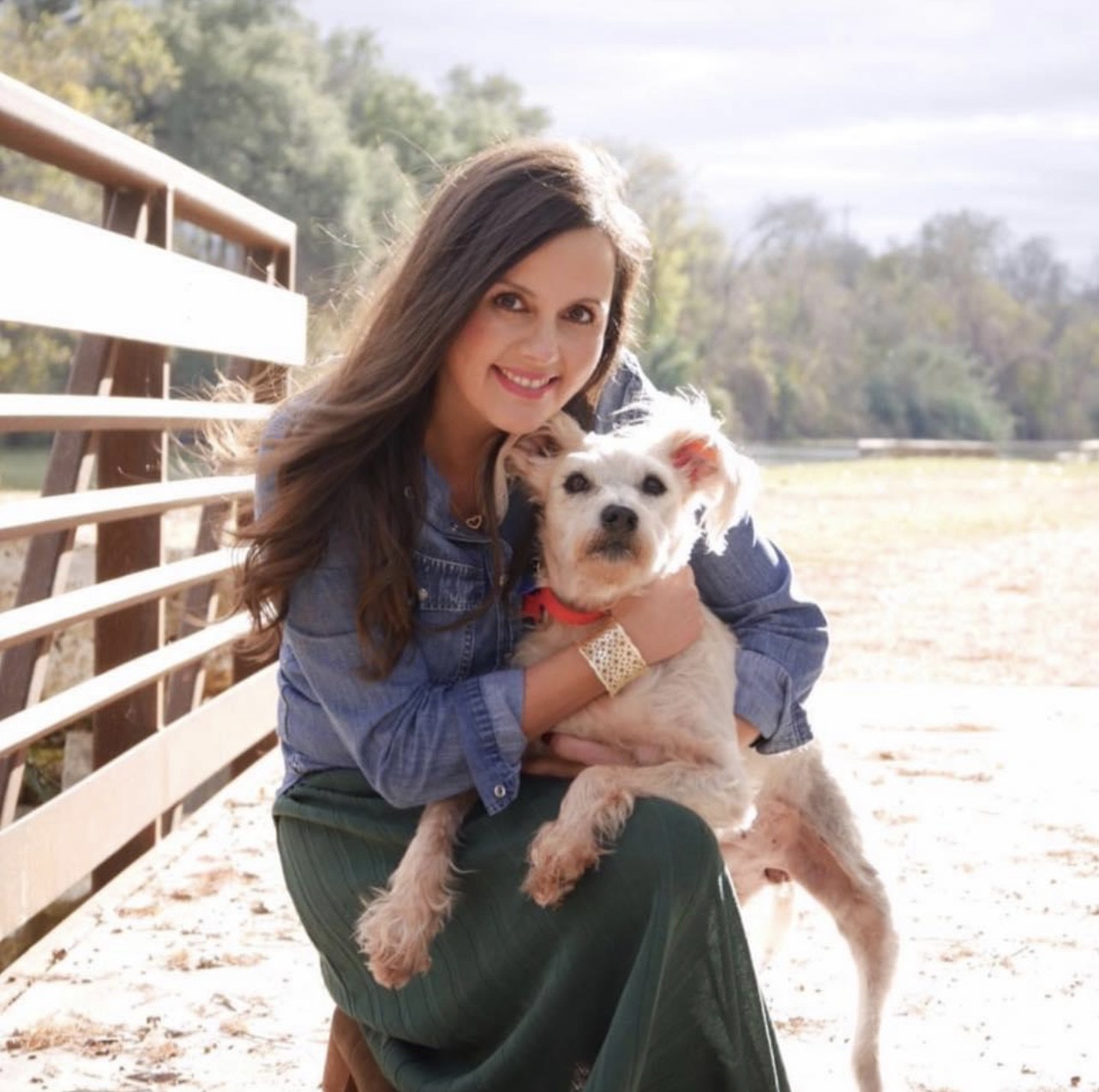 According to Amber, he wants to cope with HD in his own way and she will always support him. For Amber, she wanted to get more involved in the HD Community.

“Through this process, people in the HD Community are truly family,” said Amber. “It is truly important to understand how to help people affected by HD.”

Amber is also a member of HDSA’s Advocacy Caucus. The mission of the caucus is to engage and create more advocates in order to change public policy to improve the lives of individuals and families living with HD at the Federal and State levels.

Amber and her husband also have a son at risk. According to Amber, her son is aware of HD as he has gone to therapy which provides education around terminal illnesses a parent may have. Through the process, she has noticed the limited reading material in children affected about HD. Amber, her son, and his therapist have begun writing a children's book around HD and how it affects young children who have a symptomatic loved one.

In an interview with HDSA, Dr. Kelsey Finn discusses this topic as she wrote a called Grandma Has Huntington’s Disease And It’s Okay. The book is about a grandmother with HD and the story is told from the perspective of her grandson, Leo. It is intended to serve as a way to communicate with children about HD and help children understand what it means for their family member to be affected by HD.

​
Amber has a message for the HD Community:

“If we continue to come together to raise awareness around HD and how it impacts families who face it, we will cultivate an understanding around this disease beyond our reach. Together, our commitment will create change for the future of our loved ones.”